I used to live in London… Or, how to survive a total lifestyle change 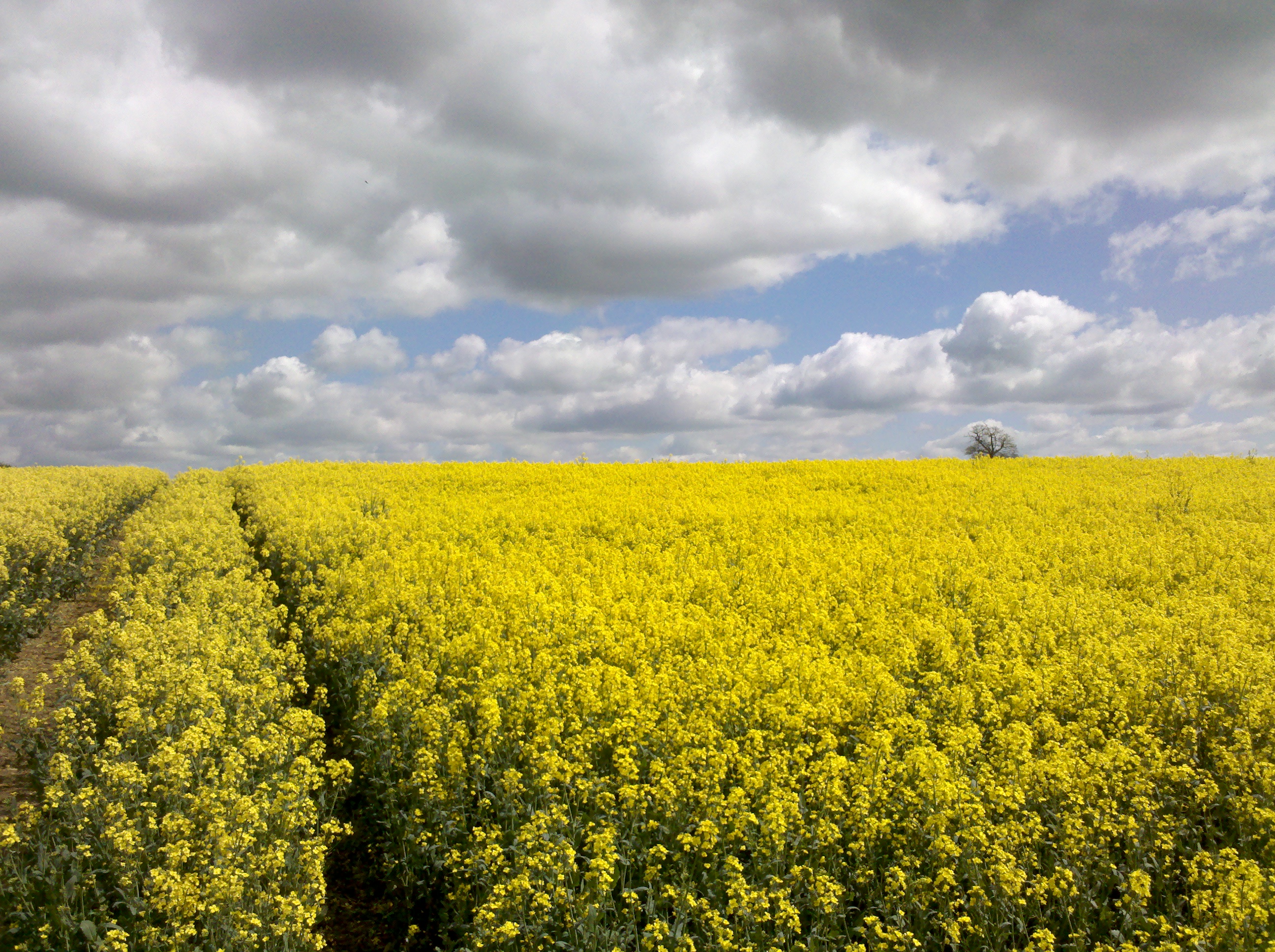 Whenever I meet up with a work contact or a friend I haven’t seen in a while, one of the first things they ask me is, “Do you miss London?” It’s a question I find hard to answer honestly. The basic answer is “Absolutely not.”

But it’s not as simple as that.

We have been in the Home Counties for just over a year now. Working from home I have watched my second daughter grow up in a way I didn’t with my first, and I’ve observed my eldest bloom and expand to fill the larger physical horizons of living in the country. I’ve loved having a garden, growing beetroot and lettuce and tomatoes and letting my girls run around naked on the lawn. (I’ve also discovered that weeds, elder and grass grow so fast I half expect not be able to get out of my door in the mornings, and that you can actually lose 17 cabbages to the forces of caterpillar, but you live and learn.)

My husband and I love having space to breathe, not having to commute with half a million other angry, stressed people all trying to cram on the same tube, and living in a house large enough that our kitchen isn’t also our living room, laundry room and playroom.

And, just to resort to another cliché, we have loved watching the seasons change. The point – in about late April I think – where trees the went from sending out tight, tentative buds to full-bodied, vividly green leaves, the cow parsley went from non-existent to three foot tall and frothing with white flowers, when every plant combined to make a roaring chorus of green, well, that was pretty damn cool. We live next to a stable yard and when the swallows came back we were genuinely excited. Watching them build their curved mud nests and raise not one but two clutches of solemn little chicks (they peer down at us from the rim of the nests as we come and go) has been blissful.

On the other hand, I’ve also experienced total and utter, brain-deranging, draining boredom, the likes of which I haven’t experienced since I was, well, a child actually, and living on a farm. This farm, now you come to mention it. My daughters are delightful and endlessly fascinating and everything, but no-one on the planet can think that being stuck indoors with a fractious one year old and a teddy-obsessed three year old offers the height of sophisticated repartée. The winter absolutely dragged, and we noticed every damn nuance of the cold and the sleet in a way you just don’t get to experience in a city. In London there are so many fabulous indoor spaces, whereas here you have the local shopping arcade and a couple of terrifying soft play areas, unless you get in your car and drive a pretty long way. Which we couldn’t, as we were snowed in. The spring and summer have been bliss. The winter was very… long.

And the other issue has been emotional. A disloyal part of me feels like I’ve dropped out, that the train has rattled on leaving me whirling like a leaf in its wake. When I go ‘into the city’ for meetings or work, I relish feeling like I’m in the club again. When I get off the train at Marylebone, trot down the stairs and into the tube carriage, I want to announce, “I’m baa-ack!”

What is this fraction of me that still sees London as the centre of the universe? Some of it is that, being a global city, the capital  is more interesting than my local market town, as lovely as it is. Plus, my job was essentially writing about all the splendid and exciting things happening in London (while ignoring all its less salubrious aspects) so I saw it at its very best. I loved London. I loved looking up, seeing all the architectural styles jostling side by side. I loved the river and the bridges, the different feels of the ‘villages’, the hundreds of galleries, the vast range of superb restaurants. I loved my local market on North End Road, I adored the noisy, vivid life in Soho. Oh, I could go on. In R. Galbraith’s [JK Rowling’s] The Cuckoo’s Calling, Comoran Strike describes lying in his camp bed, listening to the city breathe around him, and I shivered in appreciation.

And lastly, if you are in journalism or PR, your job seems to start and end in the capital. Sure, there are magazines and newspapers out there, and hotels and restaurants, but they are oases in the desert beyond London’s immediate purlieu.

But the truth is, on a deeper level, the basic issue has been that old chestnut, loss of identity. I loved my job, and I liked the position it gave me. I loved reviewing restaurants (well, who wouldn’t?) and being invited to gallery openings and events, but equally I liked being visible, being able to say to people that I was the Editor of a well-regarded magazine. I enjoyed dealing with clients, wrestling with problems and always looking forward to the next thing. Dealing with toddler tantrums, unruly weeds and planning caterpillar genocide simply doesn’t have the same sex appeal. When my husband and I decided to move out, I toyed with the idea of staying in the job I loved, but quickly realised that fulltime work, plus the commute, multiplied by the cost of childcare, was impossible if I also wanted to be there for my daughters. And, for all the whinging in this blog, I did and do – more than anything. It was a wrench to give it up, but the rewards have been immeasurable.

As well as watching my lovelies grow up, I finally have the time and emotional space to think, and as a consequence I’m writing creatively for the first time in seven years. I’m working, albeit at a gentle pace, and at last I’m forging a new identity for myself in the place I grew up. Every day it gets easier, and every day I feel more embedded in the beautiful Northamptonshire countryside, more free under the wide open skies and more invested in growing things: kids, vegetables, my own business, caterpillars…

Perhaps the question people should ask is not “Do you miss London?” but “Would you go back?” My truthful and emphatic answer would be: “Hell no.”